Kit Carson Middle School was completely transformed, from a middle school to a 7th–12th grade International Baccalaureate program. To assist with the transition, Landmark partnered with Lionakis and PMG to create a revitalized campus that was ready for 21st Century Learning.

In order to capitalize on construction timing, the project was broken into multiple phases. Extensive site work and infrastructure in support of the building construction phase was completed during the summer of 2016, while the campus was unoccupied. Scheduling work to minimize impacts to the active and occupied campus was of paramount importance, while completing the work to meet the planned programmatic changes. The new classroom building addition includes two science labs, two art labs complete with roll up doors, and a black box theater. The learning spaces were constructed to include flexible wall systems in support of collaboration between classes, and the existing library became a media and technology center. Value engineering efforts generated savings of over $500,000. 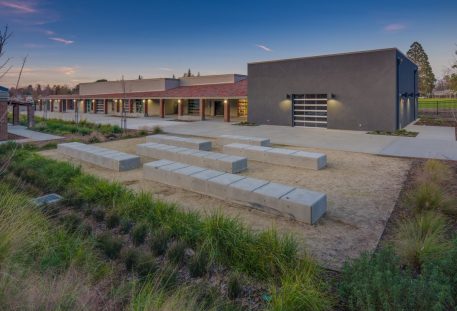 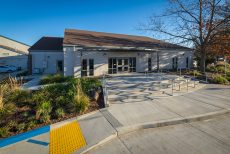 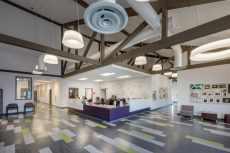 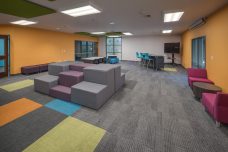 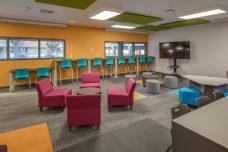 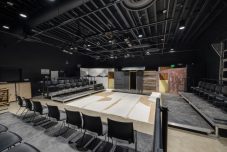 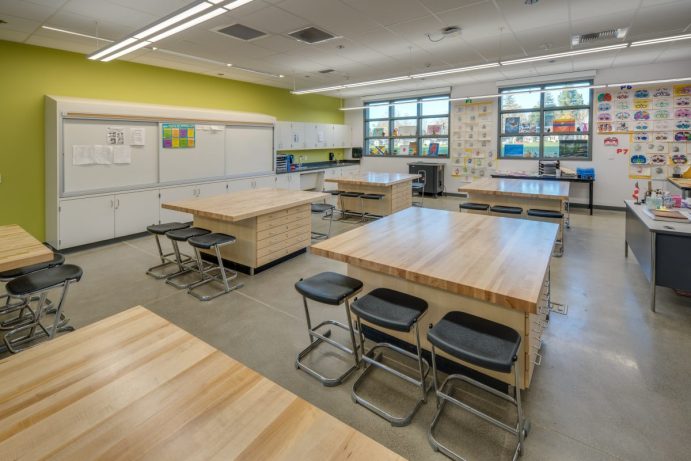